A new interim rule outlines a process that will take patients out of the middle of payment disputes, explains how payers and providers can settle out-of-network payment disagreements, and details a process for self-paying and uninsured individuals to resolve issues over bills. 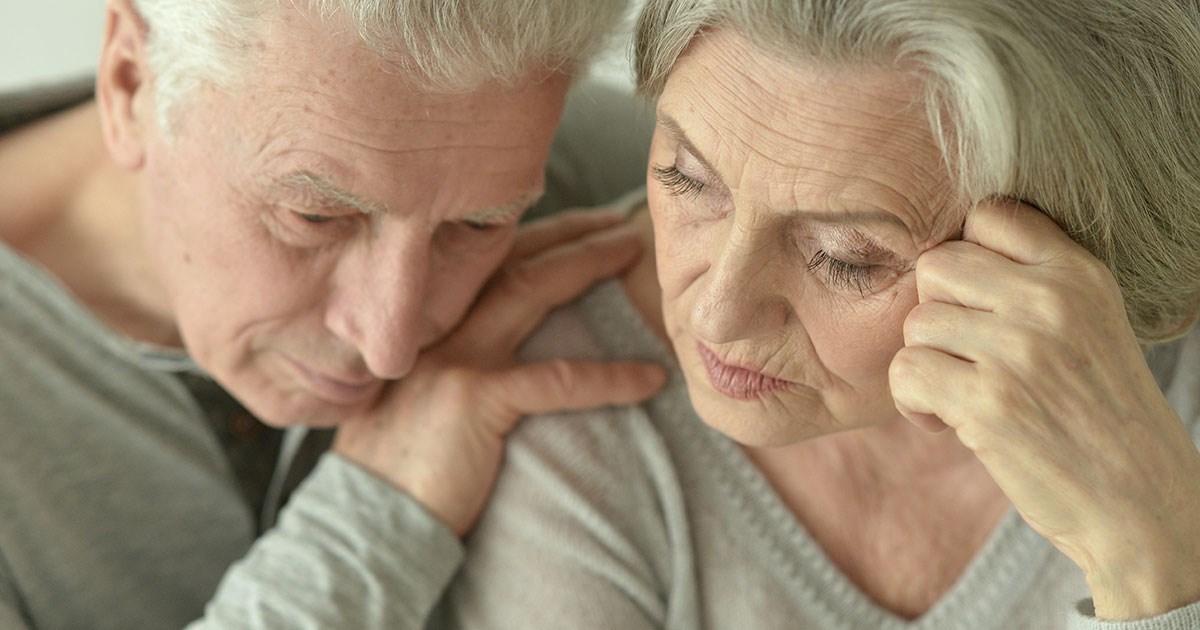 The Department for Health and Human Services on Thursday released an interim rule on the implementation of new legislation to protect consumers by banning the practice of surprise medical billing.

The new rule, which is scheduled to be published in the Federal Register on Oct. 7, explains a process that takes patients out of the middle of payment disputes, provides a transparent process to settle out-of-network rates between providers and payers, and outlines requirements for health care cost estimates for uninsured (or self-pay) individuals. It also creates a payment dispute resolution process for uninsured or self-pay individuals and adds protections in the external review process so that individuals with job-based or individual health plans can dispute denied payment for certain claims.

“No one should have to go bankrupt over a surprise medical bill,” Health and Human Services (HHS) Secretary Xavier Becerra said in an announcement. “With today’s rule, we continue to deliver on President Biden’s Competition Executive Order by promoting price transparency and exposing inflated health care costs. Our goal is simple: giving Americans a better deal from a more competitive health care system.”

The rule is the third in a series issued by the Biden-Harris administration through HHS, Labor, Treasury, and the Office of Personnel Management to implement the No Surprises Act, a bipartisan consumer protection law. The first rule on consumer protections against the surprise rule was issued in July and the second on collecting data on the air ambulance provider industry was released in early September.

“Price transparency is a reality in almost every aspect of our lives except health care,” Chiquita Brooks-LaSure, administrator of the Centers for Medicare & Medicaid Services in the announcement adding, “With today’s final rule, we are requiring health care providers and health care facilities to provide uninsured patients with clear, understandable estimates of the charges they can expect for their scheduled health care services.”

Once the rules take effect, consumers will have immediate protection against balance bills and reduce their out-of-pocket medical expenses. The Congressional Budget Office estimates the No Surprises Act will reduce private health plan premiums by 0.5 percent to 1 percent on average and will reduce the federal deficit by $17 billion over 10 years, HHS said in a fact sheet.

Written comments on the latest rule must be received by 60 days after the rule is published in the Federal Register.