According to a new report released by the Commonwealth Fund, women in the United States between the ages 18-49 have the highest rate of avoidable deaths compared to other high-income countries. 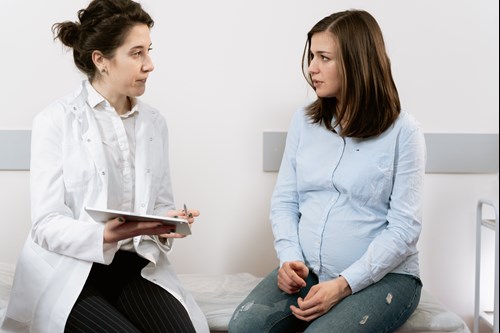 “Research shows that investing in women’s health results in a healthier overall population, healthier future generations, and greater social and economic benefits. Yet the U.S. remains the only wealthy country without universal health care, leaving about 10 million women without insurance,” wrote report authors. “There are a number of steps U.S. policymakers can take to substantially improve health and wellness for women of reproductive age.”

Study authors called for policymakers to take several steps to improve health care for women in the U.S., including: