The survey examined the occurrence of loneliness among Americans and the link between factors such as age, social media use, income, and occupation. 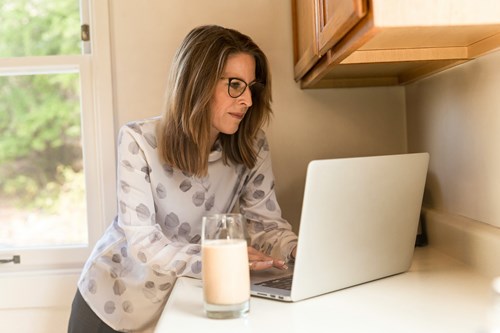 Social distancing and isolation due to COVID-19 have caused a spike in loneliness among Americans as the country continues to struggle with virus spread. The impact of loneliness as a social determinant of health (SDoH) was an important and timely topic addressed during the first full day of RISE’s National Summit on Social Determinants of Health, a three-day virtual event. During the session, David Meyers, vice president of stars, Cigna, discussed the serious health threat posed by loneliness and the concerning findings from Cigna’s U.S. Loneliness Index Survey.

Loneliness can be extremely damaging, said Meyers. In fact, research has shown that loneliness is as deadly as smoking 15 cigarettes a day. Experts have also found that most individuals with a behavioral or chronic health condition suffer from loneliness, noted Meyers.

There is also a stigma attached to loneliness that impacts care and leads to avoidant behaviors such as not refilling prescriptions or going to doctor appointments, explained Meyers. The global pandemic has only worsened these behaviors due to a fear of contracting the virus, however, Meyers urged people to prioritize their care and go to physician visits when needed. We must continue to take COVID-19 seriously, but not to the extent where people avoid getting the care they need, said Meyers.

The survey, which examined more than 20,000 Americans over the age of 18, is built off UCLA’s Loneliness Scale, which includes a 20-item scale design that measures an individual’s subjective feelings of loneliness and isolation. A score of 43 or higher is considered lonely, explained Meyers. Most of Cigna’s survey respondents were considered lonely.

The study also examined the relationship between work and loneliness. The Cigna survey found workers who felt most lonely include:

The least lonely workers were age 55 and up (47 percent), those with tenures of more than 10 years (52 percent), and those who work in government (54 percent) and education (57 percent).

To prevent loneliness at work, Meyers recommended individuals in leadership positions pave the way and take the initiative to share their own challenges, how they asked for help, and the positive outcome it created.

Individuals with the lowest loneliness scores said they felt they received the right amount of sleep, physical activity, time in the workplace, and time spent with family.

RELATED: A simple phone call goes a long way when it comes to loneliness amid coronavirus

To prevent loneliness at home, experts suggest individuals maintain a daily routine and schedule, attend support groups, and phone calls or video chats with friends and family. One health plan has even created an app for its Medicare Advantage members to address social isolation, loneliness, and fear.