Coming soon to your inbox: The 2019 RISE/Engagys survey on health care consumer engagement

RISE and Engagys have once again joined forces to survey the health care industry to discover the current state of consumer engagement and learn what tactics and channels are effective, which programs are ineffective, and where there are pockets of excellence. 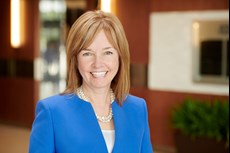 Kathleen Ellmore, managing director of Engagys, pictured right, said the 2019 survey will also include questions that will provide insight into recent social determinants of health initiatives, such

as meal programs or partnerships with ride sharing companies to offer transportation services and investment areas for 2020 around new technology.

The survey contains approximately 30 questions and should take 15 minutes to complete. Most of the questions are multiple choice, but the survey also includes a couple of open-ended questions that dig deeper into a respondent’s successes or challenges with consumer engagement. 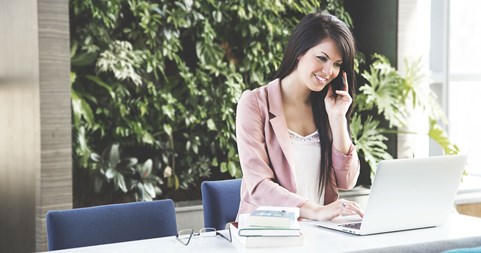 Ellmore encourages survey participation from anyone within the health care organization who has a hand in consumer engagement and receives the questionnaire. “There are so many people who have interactions with people so anybody who touches the consumer should respond to this, so their voice is heard,” she said.

The health care consumer engagement data collected is extremely valuable because no other organization conducts similar research, Ellmore explained. “It really is the North Star for how different groups and silos and departments think about the effectiveness of engagement,” she said.

Anyone who completes the survey will receive a summary report with the results and Ellmore will present the overall findings during the Star Ratings Master Class on Dec. 12. Star Ratings Master Class participants will also have an opportunity to take part in a post-assessment to benchmark their organizations against the overall results of the survey.

In general, Ellmore said she has seen a greater interest in consumer engagement since the launch of the first RISE/Engagys survey in 2016. There is more energy and excitement around initiatives and organizations optimizing better engagement than ever before, she said.

One finding from last year’s survey that surprised her was the significant jump in the use of A/B testing. Indeed, the 2019 survey found that 89 percent of teams with six or more people now use A/B testing to assess various interventions and find out what consumers will really do versus what they say they do. “Being able to take behavioral data and see what consumers do with interventions is powerful and predictive,” Ellmore said at last year’s Star Ratings Master Class.

The other surprising result, she said, was the fact that many plans reported they were unable to find experienced practitioners in consumer engagement because the field is so new to health care. 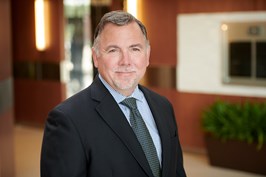 Joel Radford, managing director of Engagys, pictured right, also noted that last year’s survey found an increase in people’s perception of the effectiveness of their efforts to engage consumers overall. “We asked a question, for example, by channel and in most cases­–telephone, email, portal­–the numbers were up compared to the prior year.  One surprise was a decrease in perception of the effectiveness of text messaging.”

“It took a while to get everyone interested,” she said. “I think there is a huge opportunity for the industry to do better because the fact is you can’t fix what you don’t focus on. We finally have a focus and with that focus will come improvement.”