5 findings on the state of Medicare Advantage in 2020: Trends in enrollment growth, health care quality, and consumer attitudes

The report, released by the Better Medicare Alliance (BMA), a research and advocacy organization that supports Medicare Advantage (MA), looks at beneficiary demographics, consumer satisfaction, health outcomes, and projections for the future. 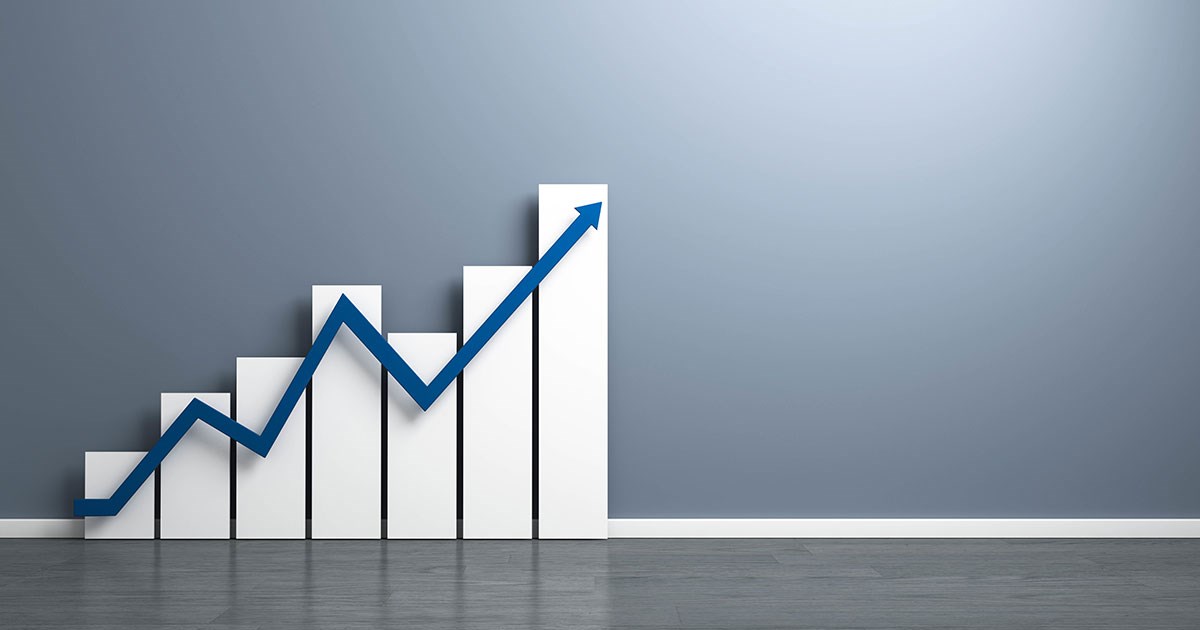 The state of MA in 2020 is strong, according to a new BMA report, which includes the organization’s own research as well as data from independent sources. The analysis notes that MA plans have a more diverse beneficiary population, lower costs, and better outcomes compared to traditional Medicare. The findings reflect trends, offerings, and attitudes before the onset of COVID-19 but show the importance of value-based, integrated care in health financing and care delivery, said Allyson Y. Schwartz, president and CEO, BMA.

Here are five key findings from the report:

Enrollment trends: MA enrollment has nearly doubled over the last decade and grown by more than 30 percent since 2017 alone. BMA credits the growth to high consumer satisfaction and strong enrollment in employer-sponsored retiree plans and special needs plans. There is no sign of it slowing down any time soon. The Congressional Budget Office projects MA to increase to nearly 51 percent of total Medicare enrollment by 2030.

Access and affordability: In 2020, 99 percent of Medicare beneficiaries have access to at least one MA plan with, on average, 39 plan choices per county. When comparing average annual out-of-pocket costs, MA members save $1,598 more than those in traditional Medicare, according to figures from the Analysis of 2017 Medicare Current Beneficiary Survey (MCBS) Data by ATI Advisory. The out-of-pocket costs associated with inpatient facility stays is seven times higher for beneficiaries in traditional Medicare than those in MA ($126 versus $15).

Health outcomes: The report also found MA beneficiaries had lower rates of potentially avoidable hospitalizations than beneficiaries enrolled in original Medicare. Citing 2018 research from Avalere that examined care for individuals with multiple chronic conditions, the BMA report noted that MA beneficiaries experienced 23 percent fewer inpatient hospital stays and 33 percent fewer emergency room visits than in traditional Medicare. Another study published in The American Journal of Managed Care in February 2012, found the risk-adjusted 30-day readmission rate among MA beneficiaries was 13 percent to 20 percent lower than the rate in traditional Medicare. A 2017 study in the same publication found value-based contracting in MA led to a 32 percent lower risk of death.

Consumer satisfaction: A May 2020 survey of MA beneficiaries conducted by Morning Consult found a 99 percent satisfaction rate, with 64 percent of the 1,020 seniors polled stating they were “very satisfied.”