Study: Social determinants of health increase likelihood of stroke among adults below age 75

The findings indicate that adults who experience one or more social determinant of health (SDoH) have an increased risk of stroke. 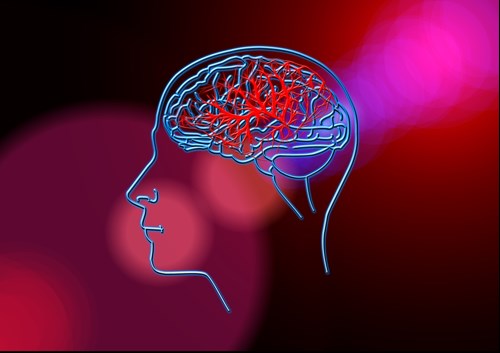 Research has shown a link between SDoH and incident stroke, however, a recent study underscores the extent of association between the likelihood of stroke and multiple SDoH within the same individual. In fact, the stroke risk was found to be nearly two and a half times higher in adults younger than 75 with three or more SDoH compared to those with no SDoH, according to the report published in Stroke, a journal from the American Heart Association.

In the study, researchers observed the correlation between a higher risk of incident stroke and seven SDoH: race, education, income, ZIP code poverty, health insurance, social isolation, and residence in one of the 10 lowest ranked states for public health infrastructure.

The study observed 27, 813 Black and white adults, across the United States and the District of Columbia, age 45 or older from the Reasons for Geographic and Racial Difference in Stroke (REGARDS) Study.

Based on the alarming findings, the researchers called for more targeted interventions in younger adults more likely to experience social risk factors, such as Black women who live in impoverished neighborhoods in the Southeast. They also recommended health care professionals be more vigilant in their SDoH screening process to prevent further development of risk factors.

“Although eradicating SDOH may be beyond the scope of individual physicians or health systems, our study adds to understanding the crucial role of SDOH in impacting health outcomes. Durable policy solutions are needed to eliminate the deleterious influences of SDOH on health outcomes, especially for adults younger than 75 years,” wrote study authors.

“Ample evidence shows that there is need for continued improvement in the prevention of and control of stroke risk factors such as behavioral interventions to help people to quit smoking, eat a healthy diet, and be physically active.”