SDoH in the news: CMS reviewing first measures to assess SDoH; Majority of Americans say SDoH affect health of their community; and more 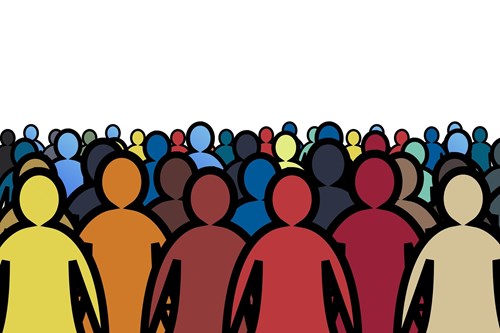 The measures under review are the first of their kind to be accepted to the Centers for Medicare & Medicaid Services (CMS) “measures under consideration” list.

While the impacts of addressing SDoH have been increasingly documented over the years, there have yet to be any standardized SDoH measures in any CMS programs, making it difficult to account for SDoH in federal health care policymaking.

Amid CMS’ annual invitation for new measures in May 2021, the Physicians Foundation, which is directed by 21 states and county medical societies throughout the country, submitted the first-ever SDoH measures focused on patient screenings, food insecurity, housing insecurity, transportation, utility needs, and interpersonal safety, including domestic violence. CMS has accepted the measures, which have been used in more than 600 clinical settings and undergone extensive validation, to its “measures under consideration” list.

The proposed measures are still under review, however, should they become adopted, they will mark the first standardized federal measures to assess social needs in the history of the U.S. health care system.

After learning the meaning of SDoH, 60 percent of Americans said their community faces health issues related to SDoH, according to Anthem’s Driving Our Health 2021 study. To better understand how Americans perceive health, Anthem surveyed 5,000 U.S. adults across the country.

As part of its All of Us Research Program, a program which includes more than 350,000 diverse participants, the National Institutes of Health (NIH) has launched a nationwide survey to gather information on social need factors, including neighborhood safety, food security, experiences with health care, discrimination, and work environments, according to NIH. The survey aims to provide researchers with key data to better understand the connection between SDoH and physical well-being.

"Health is about more than our DNA, or what happens at the doctor’s office—it is influenced by a range of factors. Our daily experiences matter to our physical and mental health," said program CEO Josh Denny, M.D., MS. "We are committed to creating a more complete view of our participants’ health, to provide researchers the data needed to identify the interacting root causes of diseases and inequities that influence health."

Program researchers are expected to review survey results by mid-2022.