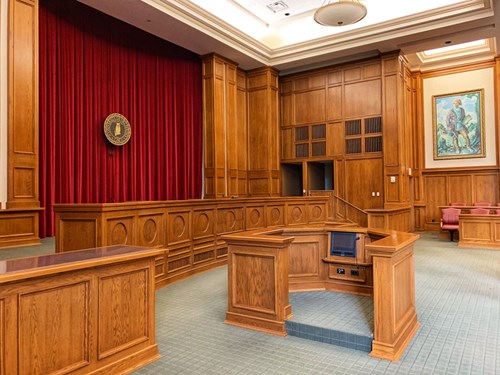 A whistleblower lawsuit accuses Cigna of fraud by making it appear that their Medicare Advantage (MA) enrollees were sicker than they actually were in order to receive higher federal payments. The lawsuit was filed three years ago in the U.S. District Court for the Southern District of New York and unsealed on Tuesday. It accuses Cigna and its Medicare Advantage business HealthSpring of violating the False Claims Act between 2012 and 2017 by submitting improper diagnosis codes that didn’t exist, weren’t found in any medical records, and were not based on clinically reliable information. The suit alleges the submissions were part of a wide-spread scheme to get the Centers for Medicare & Medicaid Services (CMS) to pay a higher monthly capitated rate on behalf of members of the Cigna-HealthSpring MA plans. As a result, CMS overpaid Cigna more than $1.4 billion. Although the Department of Justice filed a lawsuit against Anthem in March for similar allegations, it declined to join the Cigna lawsuit. The insurer intends to defend itself about the allegations, according to Fierce Healthcare.

President Trump on Monday signed an executive order to expand telehealth and help improve access to care to seniors who live in rural parts of the country. The order calls for CMS to propose a rule to extend Medicare’s coverage of telehealth beyond the COVID-19 public health emergency, propose a payment model to improve rural health care through the Center for Medicare and Medicaid Innovation, launch a rural health action plan to build sustainable models for rural communities and increase access to care,  and work with the Federal Communications Commissions and the Department of Agriculture to promote rural access to telehealth via broadband.

CMS announced a new policy this week that will allow insurers, when consistent with state law, to offer temporary premium reductions for individuals with 2020 coverage in the individual and small group markets. The move is meant to help consumers who are struggling to pay their premiums to continue their health coverage and receive care during the COVID-19 public health emergency. The temporary policy will be in effect until the end of 2020.

Missouri voters on Tuesday approved a measure to expand Medicaid to an estimated 230,000 low-income residents. Fifty-three percent of voters approved the expansion. The state is one of five that have passed Medicaid expansion via ballot initiatives. The most recent was Oklahoma. The expansion expands eligibility in the program to individuals and families with incomes up to 138 percent of the federal poverty level.  A 2019 Washington University Study said expansion would save the state an estimated $39 million a year.