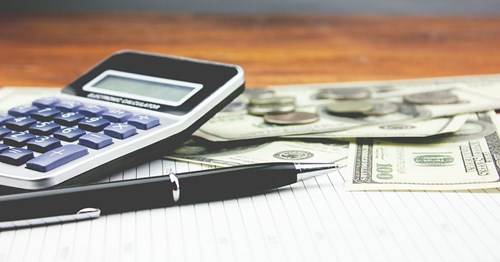 Senate Majority Leader Chuck Schumer (D-N.Y.), Budget Committee Chairman Bernie Sanders (I-Vt.), and Budget Committee member Senator Mark Warner (D-Va.) on Tuesday announced the Senate Budget Committee has come to an agreement on a budget package of $3.5 trillion. The budget agreement, they said, is the biggest investment in the middle class in decades that includes expansion of Medicare benefits, with money for dental, vision, and hearing. The 50-member Senate Democratic caucus must still endorse the agreement. Because they are unlikely to get the support of the 50 Senate Republicans, Democrats will likely pursue passage under a budget reconciliation process that would allow them to approve legislation with a simple majority rather than the 60 votes needed to defeat a filibuster. 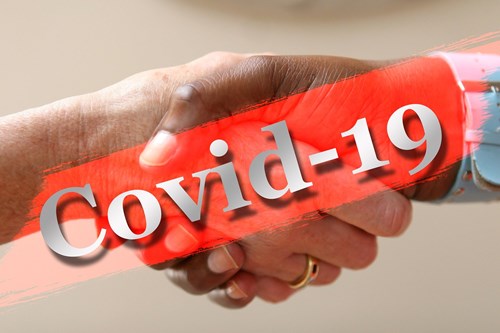 COVID cases in the U.S. spike, doubling over three weeks

The highly contagious Delta variant is driving an increase in the number of new COVID-19 cases in the United States. A Wall Street Journal analysis of data from John Hopkins University finds that the U.S. is averaging more than 23,000 new cases a day, which is double the seven-day average of around 11,300 cases three weeks ago. The analysis finds a noticeable rise in cases across the country.

During a press briefing at the White House last week, officials from the Centers for Disease Control and Prevention (CDC) said that nearly all COVID-19 hospitalizations and deaths in the United States are now occurring among unvaccinated individuals. “Although we expected the Delta variant to become the dominant strain in the United States, this rapid rise is troubling,” said CDC Director Rochelle P. Walensky, M.D., MPH. “We know that the Delta variant has increased transmissibility, and it is currently surging in pockets of the country with low vaccination rates.”

Meanwhile, the National Nurses United, the largest union of registered nurses, is urging the CDC to update its COVID-19 guidance and reinstate the recommendation for universal masking when individuals are in public or in physical proximity to others outside their own household. The union also asked the CDC to update their guidance to fully recognize aerosol transmission, require tracking and transparent reporting of COVID infections among health care workers and other essential workers, and track infections in people who are fully vaccinated, including mild and asymptomatic infections. 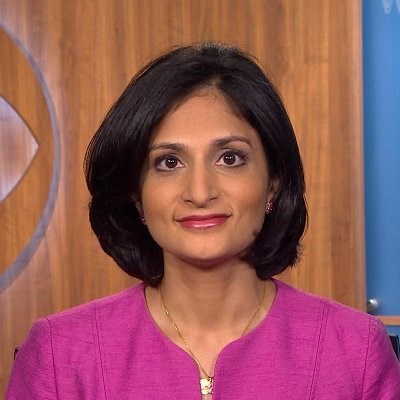 The Centers for Medicare & Medicaid Services (CMS) has announced that Meena Seshamani, M.D., Ph.D., as deputy administrator and director of Center for Medicare. Dr. Seshamani will lead the Center’s efforts in serving people 65 or older, people with disabilities, and people with end-stage renal disease that rely on Medicare coverage.

Dr. Seshamani most recently served as vice president of clinical care transformation at MedStar Health, where she conceptualized, designed, and implemented population health and value-based care initiatives and served on the senior leadership of the 10 hospital, 300+ outpatient care site health system. The care models and service lines under her leadership, including community health, geriatrics, and palliative care, have been nationally recognized by the Institute for Healthcare Improvement and others. She also cared for patients as an assistant professor of otolaryngology-head and neck surgery at the Georgetown University School of Medicine.

She also brings decades of policy experience to her role, including recently serving on the leadership of the Biden-Harris Transition HHS Agency Review Team. Prior to MedStar Health, she was director of the Office of Health Reform at the US Department of Health and Human Services, where she drove strategy and led implementation of the Affordable Care Act across the Department, including coverage policy, delivery system reform, and public health policy. 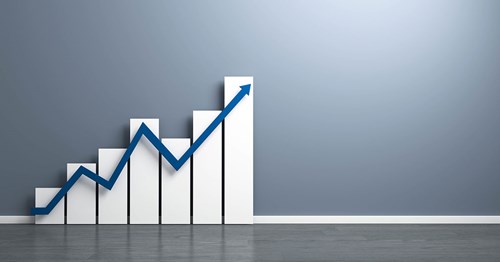 2M sign up for health coverage during 2021 Special Enrollment Period

CMS released new enrollment reports on Wednesday that shows more than two million people have already signed up for health coverage during the Biden-Harris Administration’s 2021 Special Enrollment Period (SEP), which opened on February 15 and will conclude on the extended deadline August 15. In addition, the report shows access to health care continues to expand with 81 million people receiving coverage through Medicaid and the Children’s Health Insurance Program (CHIP) as of February 2021.

The June Marketplace SEP report shows that since February 15, 1.5 million Americans have signed up on HealthCare.gov with an additional 600,000 enrolling in coverage through the 15 State-based Marketplaces. The report also shows that of the new and returning consumers who have selected a plan since April 1, 1.2 million consumers (34 percent) have selected a plan that costs $10 or less per month after the American Rescue Plan’s premium reductions.