Gallup: 1 in 4 Americans delayed care for a serious medical condition this year due to cost

The results of a new Gallup poll are sobering: A record 25 percent of Americans surveyed couldn’t afford care this year and put off seeking treatment for a serious medical condition.

The annual Health and Healthcare poll was conducted Nov. 1-14 and included a random sample of 1,015 adults, aged 18 and older, who live in all 50 U.S. states and the District of Columbia. Gallup has been asking U.S. residents about delay in care due to cost since 1991. Back then, 22 percent reported that they or a family member delayed care for any kind of condition, including 11 percent for a serious condition.

Other findings from the survey, according to analysts: 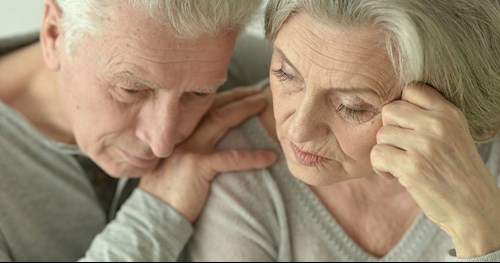 Partisanship also came into play during the survey. The Gallup poll found that more Republicans than Democrats reported they were satisfied with health care costs, and Republicans were more likely to rate their health care quality as excellent.

Gallup analysts said that prior to this year there were modest differences by party in satisfaction with personal health care costs. But this year, 73 percent of Republicans said they were satisfied with the total cost they pay for health care (up from 60 percent in 2018) and the highlight level of satisfaction for the group to date. Fifty-two percent of Democrats said they were satisfied, a decline from last year’s 61 percent, and the lowest satisfaction for that group in 19 years.

The findings suggest that health care costs could be a more compelling political issue than it has in the past, according to Lydia Saad, senior editor at Gallup.