The analysis measured health equity for people of different races and ethnicities within and between each state and their health system’s performance for racial and ethnic groups. 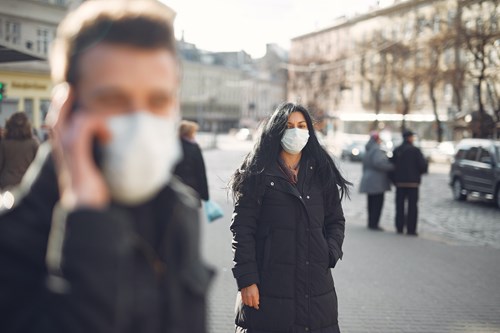 The Commonwealth Fund released last week a comprehensive assessment of how each states’ health care system is performing for people of color. While the Commonwealth Fund has consistently tracked the functioning of states’ health care systems, the recent examination, Achieving Racial and Ethnic Equity in U.S. Health Care: A Scorecard of State Performance, was developed to gain a deeper understanding of underlying inequities that may have previously been overlooked.

The new health equity scorecard evaluates health equity across race and ethnicity both within and between states to inform how the health systems perform for Black, white, Latinx/Hispanic, American Indian/Alaska Native (AIAN), and Asian American, Native Hawaiian, and Pacific Islander (AANHPI) populations.

To assess and score each state, researchers collected data for 24 indicators of health system performance, which were grouped into three performance domains: health outcomes, health care access, and quality and use of health care services.

Through the analysis, researchers found that:

To address the unequal access to care and unequal treatment within health care systems, the Commonwealth Fund called for federal and state policy changes to bridge the gap. Study authors grouped the policy priorities into four areas:

“Too often in the U.S., race and ethnicity are correlated with access to health care, quality of care, health outcomes, and overall well-being,” wrote The Commonwealth Fund scorecard authors. “This is a legacy of structural, institutional, and individual racism that predated the country’s founding and that has persisted to the present day, in large part through federal and state policy. By pursuing new policies that center racial and ethnic equity, expand access to high-quality, affordable care, and bolster the primary care workforce, we as a nation can ensure that the health care system fulfills its mission to serve all Americans.”