A new analysis of prescription data has found treatment duration among Black and Hispanic patients to be shorter than that of white patients, revealing a widening racial and ethnic gap in the lifesaving addiction treatment. 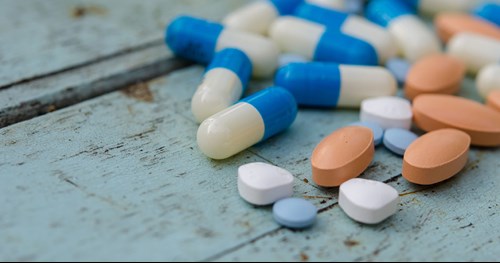 Racial and ethnic disparities in buprenorphine treatment, a prescription administered to treat opioid use disorder and reduce overdose risk, have persistently worsened in recent years, according to a study published by JAMA Psychiatry.

For the study, researchers examined 15 years of prescription data by race and ethnicity from January 2006 to December 2020. The findings show that not only are Black patients and Hispanic patients less likely to be prescribed buprenorphine compared to white patients, their duration of treatment when they are prescribed the medication is shorter than that of white patients. The duration of buprenorphine treatment is a measure of quality care, with longer treatment linked with improved health outcomes, said researchers.

The study also found that since 2016, the percentage of Black patients and Hispanic patients who remained on buprenorphine for the minimum recommended duration of at least 180 days was significantly lower than the percentage of white patients.