The death toll in the United States may reach nearly 300,000 by December 1, according to new data released Thursday from the Institute for Health Metrics and Evaluation (IHME) at the University of Washington’s School of Medicine. 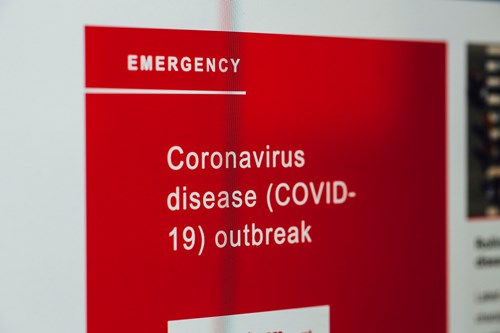 The IHME data forecasts 295,011 deaths by December, however, researchers say if 95 percent of the population wore masks when they left their homes, the total number of deaths would decrease and they could save about 70,000 lives.

Deaths from COVID-19 in the US now tops160,000 and the country has more than 4.8 million cases, according to tracking by Johns Hopkins University.

“We’re seeing a rollercoaster in the United States,” IHME Director Dr. Christopher Murray said in the data announcement. “It appears that people are wearing masks and socially distancing more frequently as infections increase, then after a while as infections drop, people let their guard down and stop taking these measures to protect themselves and others which, of course, leads to more infections. And the potentially deadly cycle starts over again.”

Murray noted that there appear to be fewer transmissions of the virus in Arizona, California, Florida, and Texas, but deaths are rising and will continue to rise for the next week or two. The drop in infections appears to be driven by the combination of local mandates for mask use, bar and restaurant closures, and more responsible behavior by the public.

Based on cases, hospitalizations, and deaths, several states are seeing increases in the transmission of COVID-19, including Colorado, Idaho, Kansas, Kentucky, Mississippi, Missouri, Ohio, Oklahoma, Oregon, and Virginia.

“These states may experience increasing cases for several weeks and then may see a response toward more responsible behavior,” Murray said.