RISE summarizes the latest headlines that have an impact on Medicare and Medicare Advantage. 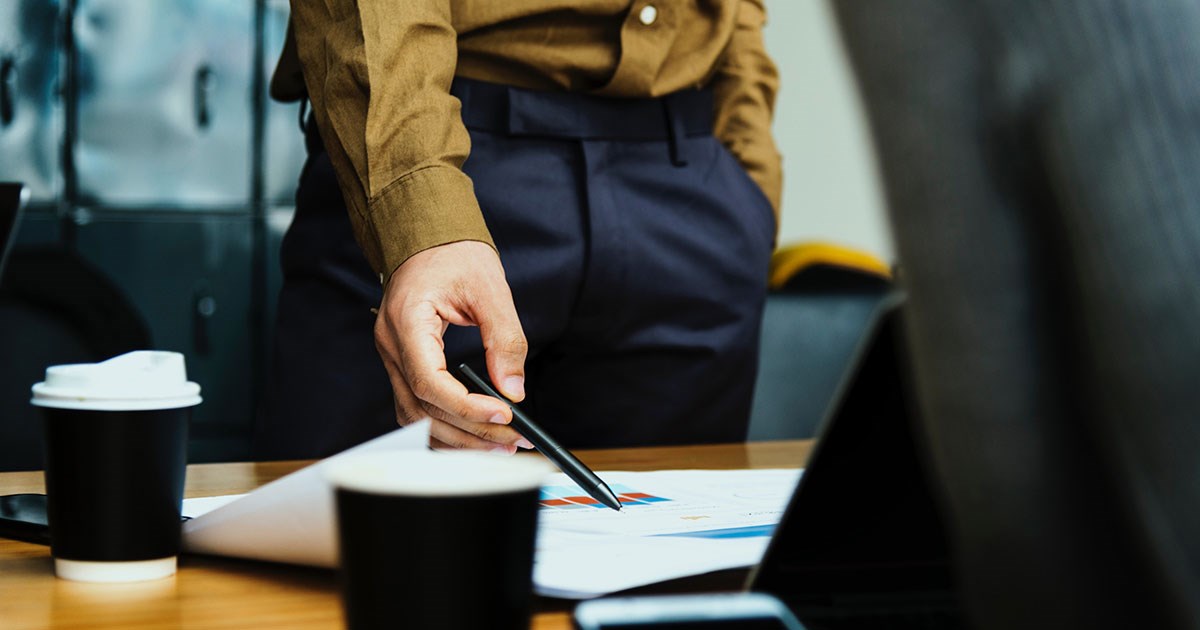 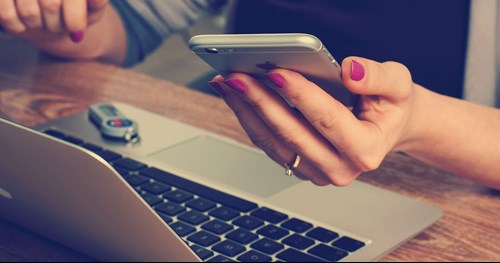 CMS reports Medicare FFS improper payment rate down by $15B

Better Medicare Alliance (BMA) has issued a warning in advance of the Trump administration’s possible finalization of its controversial “rebate rule.” If finalized, the rule will eliminate current cost-saving prescription drug rebates for seniors in Medicare Part D plans, including the more than 22 million beneficiaries in Medicare Advantage-Prescription Drug (MA-PD) plans. In an announcement, BMA said that the administration's own actuaries found that such policies could raise Medicare Part D premiums by 19 percent in the first year and 25 percent in the decade thereafter. The administration also provided several cost estimates for the rule’s impact on federal costs, which ranged from saving nearly $100 billion to costing nearly $200 billion.

“It would be deeply unfortunate to see CMS risk undermining its own progress in lowering health care costs for seniors in the final weeks of the current administration with finalization of this ill-conceived rule,” said Allyson Y. Schwartz, president and CEO of BMA, in the announcement. “CMS has touted its work to keep Part D premiums low, yet its own actuaries say this rule could raise Part D premiums by 19 percent in the first year alone—adding a senseless cost burden on seniors at the height of the COVID-19 pandemic.”

The U.S. Department of Justice on Monday announced that Kaiser Foundation Health Plan of Washington, formerly known as Group Health Cooperative (GHC), agreed to pay $6,375,000 to resolve allegations that it submitted invalid diagnoses to Medicare for Medicare Advantage beneficiaries and received inflated payments from Medicare as a result. Kaiser Foundation Health Plan is headquartered in Oakland, Calif. The settlement resolves allegations that GHC knowingly submitted diagnoses that were not supported by the beneficiaries’ medical records to inflate the payments that it received from Medicare. The allegations were originally brought in a lawsuit filed under the qui tam, or whistleblower, provisions of the False Claims Act by Teresa Ross, a former employee of Group Health. The claims resolved by the settlement are allegations only; there has been no determination of liability, according to the Justice Department.