Regulatory roundup: Medicare Part B premiums will likely drop—but not until 2023; Senate committee to review draft telehealth policies for mental health; and more 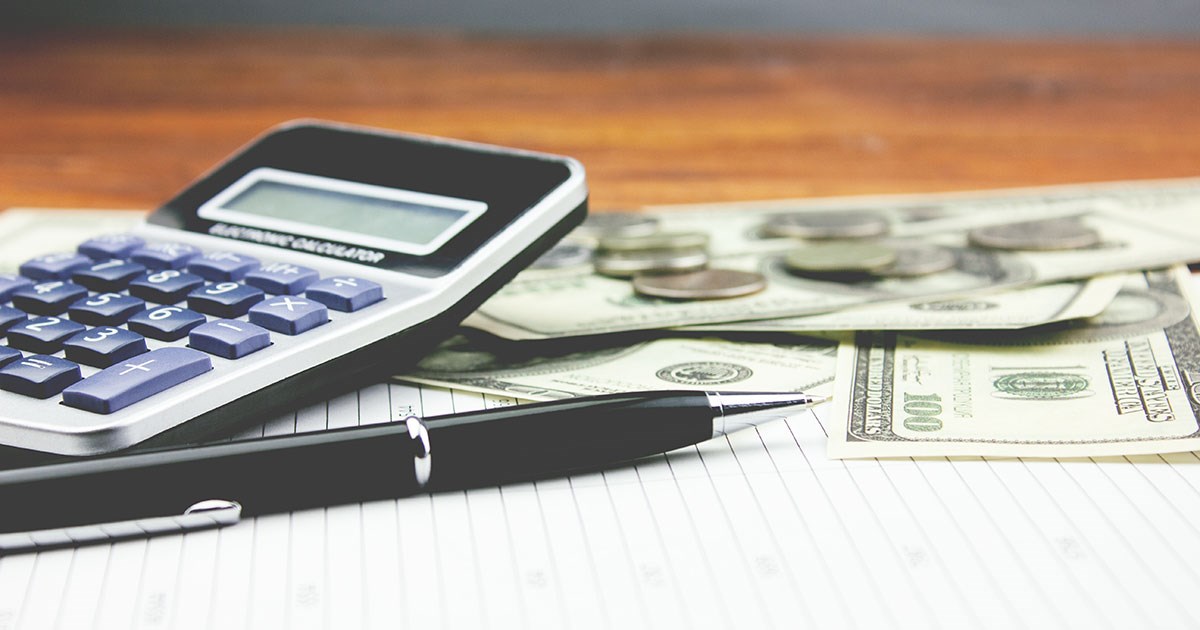 The Centers for Medicare & Medicaid Services (CMS) released a report on Friday that recommends the agency pass along cost savings from lower-than-expected Medicare Part B spending to beneficiaries with Medicare B coverage when it calculates the 2023 premium.

Earlier this year, Health and Human Services (HHS) Secretary Xavier Becerra instructed CMS to reassess the cost of the 2022 Medicare B premium due to the price drop of the Alzheimer’s drug, Aduhelm. The 2022 cost for the monthly premium for Part B, which covers doctor visits and other outpatient services, was $170.19, a $21.60 increase from 2021 and the largest dollar increase ever.

CMS said the increase was to have enough money in the Medicare Supplementary Medical Insurance (SMI) Trust Fund in case the agency decided to cover the new drug and similar drugs used to treat Alzheimer’s disease. Biogen, which manufactures Aduhelm, initially set the annual price for the drug at $56,000 –but later cut the annual price to $28,200.

After revaluating the report, Becerra said that CMS “can put cost-savings directly back into the pockets of people enrolled in Medicare in 2023. We had hoped to achieve this sooner, but CMS explains that the options to accomplish this would not be feasible. CMS and HHS are committed to lowering health care costs–so we look forward to seeing this Medicare premium adjustment across the finish line to ensure seniors get their cost-savings in 2023.”

The discussion draft, released last week by a bipartisan group of senators on the Senate Finance Committee, which will help develop legislative language, includes a call for public comments and three public hearings to develop a telehealth “bill of rights” for information on the availability of telehealth for mental health care. The draft includes policies that would:

The draft is the first step to make permanent the telehealth flexibilities that CMS initiated during the COVID-19 public health emergency. “The COVID-19 pandemic has taken a significant toll on the health and well-being individuals and communities, exacerbating longstanding challenges with mental health and substance abuse,” said Senator Ben Cardin (D-Md.) in a statement. “Telehealth, particularly for behavioral health services, has become an essential component of care, and I am pleased that we have this opportunity to improve access to telemental health care, particularly for underserved communities.”

The Department of Justice (DOJ) announced it has amended its complaint in a laboratory testing fraud case to add six physicians in Texas. The case alleges False Claims Act (FCA) violations based on patient referrals in violation of the Anti-Kickback Statute and the Stark Law. The amended complaint alleges that the six physicians improperly billed claims to federal health care programs for medically unnecessary laboratory testing.

The DOJ charges that the six physicians received thousands of dollars in kickbacks in return for their referrals of laboratory testing. The complaint alleges that laboratories True Health Diagnostics LLC (THD) and Boston Heart Diagnostics Corporation (BHD) conspired with small Texas hospitals, including Rockdale Hospital dba Little River Healthcare (LRH), to pay physicians to induce referrals to the hospitals for laboratory testing, which was then performed by THD or BHD. The complaint states that the hospitals paid a portion of their laboratory profits to recruiters, who in turn kicked back those funds to the referring physicians. The recruiters allegedly set up companies known as management service organizations (MSOs) to make payments to referring physicians that were disguised as investment returns but were actually in exchange for the physicians’ referrals. The complaint alleges that laboratory tests resulting from this referral scheme were billed to various federal health care programs and that the claims not only were tainted by improper inducements but, in many cases, also involved tests that were not reasonable and necessary.

The amended complaint was filed in connection with a lawsuit originally filed under the qui tam or whistleblower provisions of the False Claims Act by STF LLC, whose members are Felice Gersh, M.D. and Chris Riedel. The United States intervened in the qui tam action in December 2021 and filed a complaint under the False Claims Act in January 2022 against former THD CEO Christopher Grottenthaler, former BHD CEO Susan Hertzberg, former LRH CEO Jeffrey Madison, and others.