Tara Lipinski, internationally acclaimed figure skater and Olympic gold medalist, will share her inspirational life lessons about how she overcame adversity to achieve her storied career in figure skating, at 4 p.m. EST Friday, March 26 during a presentation to kick off RISE National, a live-streaming virtual event. 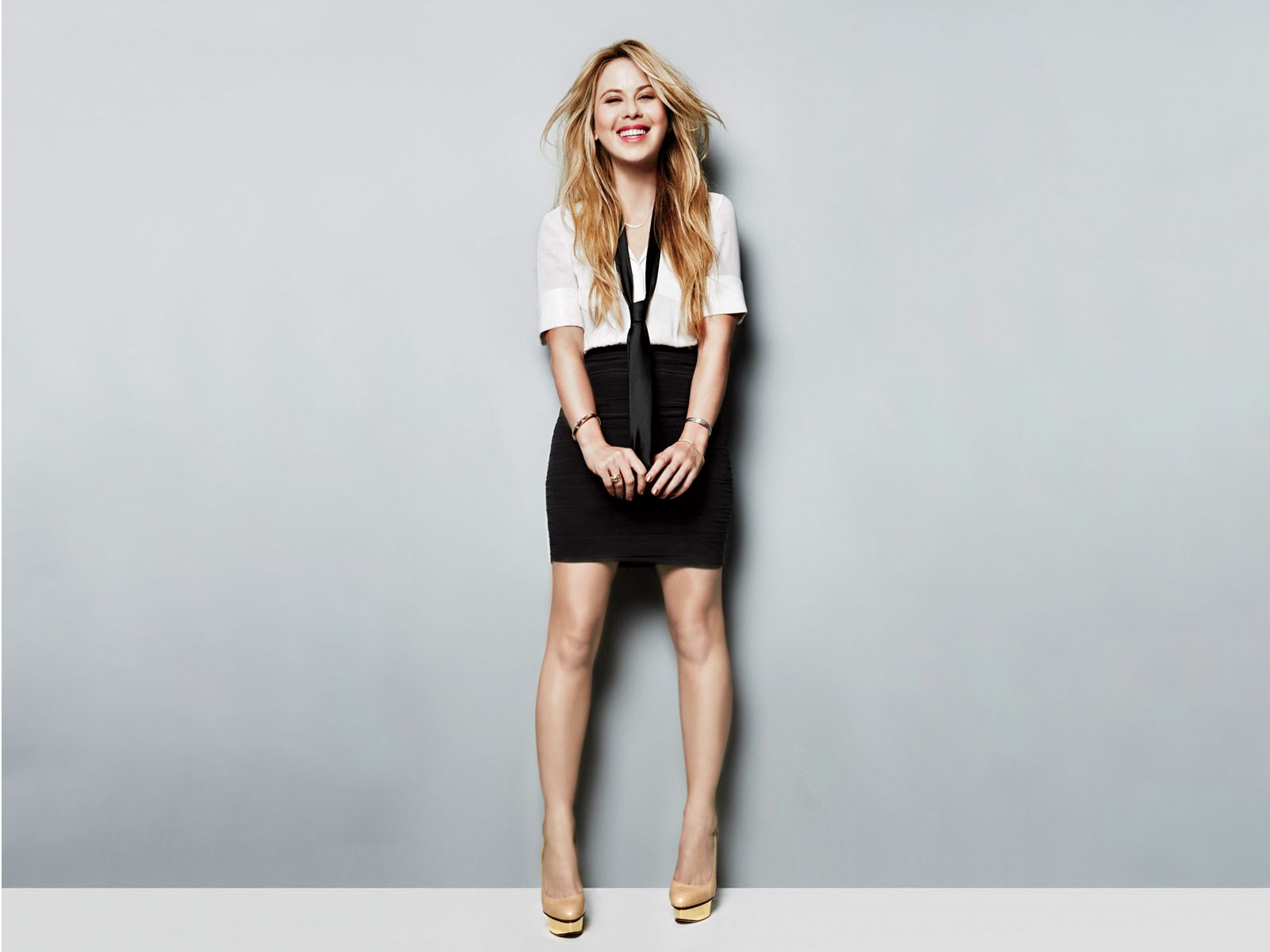 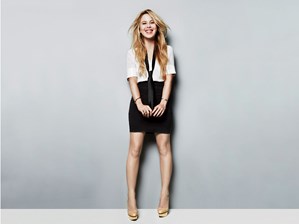 Lipinski, a figure skating analyst for NBC Sports Group, became a national sensation in 1994 at the age of 12 when she became the youngest person to win a gold medal at the junior-level U.S. Olympic Festival. At 14, she was the youngest person to win the U.S. and World Championships. Lipinski is also a two-time Grand Prix of Figure Skating Final champion (1997, 1998) and is the first woman to ever complete a triple loop-triple loop combination in competition, a signature element of her performances.

Since the 1998 Olympic Games, Lipinski has worked with many of the world’s top media outlets and partnered with sponsors, further burnishing her global stature as an iconic Olympian of accomplishment and inspiration. She is also the author of two books, Totally Tara – An Olympic Journey and Triumph on Ice.

A member of the U.S. Figure Skating Hall of Fame, she has also served as a fashion and lifestyle correspondent for NBC Sports Group at the Kentucky Derby, as an event reporter for NBC’s pre-game coverage of Super Bowl XLIX, the most-watched show in U.S. TV history, and has worked for Access Hollywood on its coverage of the 2014 Academy Awards.