The latest data reveals 31 million Americans are enrolled in health coverage through the Health Insurance Marketplaces and Medicaid expansion under the Affordable Care Act (ACA). 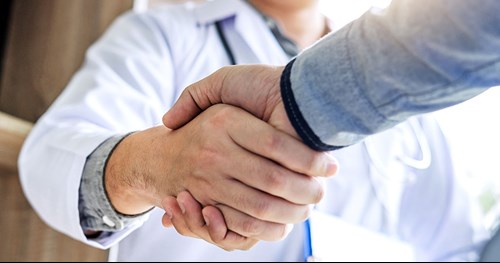 The U.S. Department of Health and Human Services (HHS) released a report Saturday that shows more Americans than ever have health coverage through the ACA.

According to the report, 11.3 million people enrolled in the ACA Marketplace plans as of February 2021. An additional 14.8 million people enrolled in Medicaid through the ACA’s eligibility expansion as of December 2020. HHS also noted in the report an additional one million adults enrolled in the ACA’s Basic Health Program and almost four million previously-eligible adult Medicaid enrollees gained coverage under expansion due to the ACA’s improved outreach, application process, and federal funding. “Today’s report shows the important role the ACA has played in providing coverage to millions of Americans nationwide,” said HHS in the announcement.

“The historic numbers released today speak to the success of the Affordable Care Act and our country’s need for quality, affordable health care,” wrote HHS Secretary Xavier Becerra in a statement on Twitter. “The President’s American Rescue Plan was a leap forward, and we at HHS will continue to advance the fight for health security.”