The new report sheds light on the health disparities that continue to exist by gender, geography, socioeconomic status, race and ethnicity, and educational attainment. 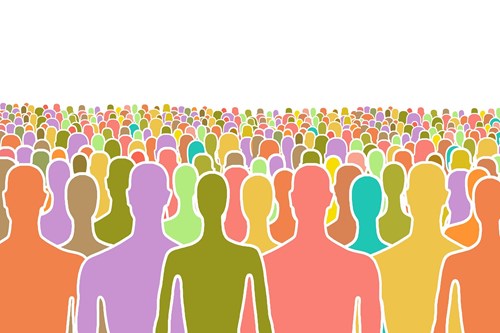 Prior to COVID-19, the U.S. made progress in several health measures, but wide disparities have persisted and even worsened in other areas, according to America’s Health Rankings Health Disparities Report 2021.

The inaugural report, which builds on over three decades of data and reporting from America’s Health Rankings, aims to document the breadth, depth, and persistence of health disparities throughout the country to provide objective data to further health equity. The health measures evaluated in the report are indicators of four drivers of health: social and economic factors, physical environment, clinical care, and behaviors, all of which impact the fifth measure, health outcomes.

“Achieving the highest level of health for all people will require communities, states and the nation to understand and identify how disparities impact the health of everyone,” the report stated. “Race and ethnicity, gender, geography, educational attainment and income level should not decide one’s access to health care, or the determinants and outcomes that contribute to our holistic well-being.”

According to the study, the U.S. made some progress in the rate of uninsured, Black infant mortality, and the rate of severe housing problems, but the progress has varied across states and gaps remain between different population groups.

The study also found wide disparities in mental and behavioral health and chronic disease persist, and in some cases worsened, by gender, educational attainment, and race and ethnicity.