A recent study indicates that five-year colon cancer survival rates have only improved for white people in the last 20 years. Rates among Black, Hispanic, and Asian adults have had no improvement. 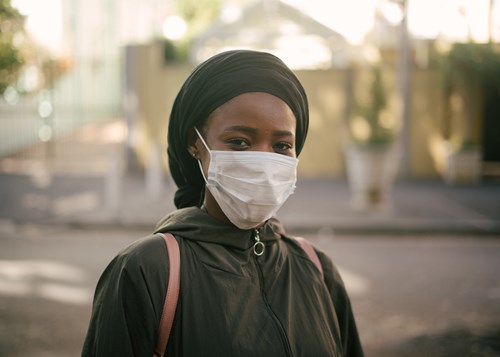 Survival rates for white adults with colorectal cancer (CRC) have made encouraging progress in the last 10 years, but the same cannot be said for minorities, according to a new study. While the five-year survival for young adults improved for white individuals, there have been no survival rate improvements among Black, Hispanic, or Asian adults.

“Our most stunning finding was that even over a 20-year span, Blacks had not caught up to whites in surviving early-onset CRC,” Timothy Zaki, M.D., the study’s lead author and an internal medicine resident physician at the University of Texas Southwestern Medical Center, said in a statement. “Survival for Blacks diagnosed from 2003 to 2013 remained even lower than for whites diagnosed a decade earlier.”

For the study, researchers used data from the National Cancer Institute’s Surveillance, Epidemiology, and End Results (SEER) program. Through their analysis, they found more than 33,700 individuals were diagnosed with early-onset CRC between January 1, 1992, and December 31, 2013. Of those individuals, 58.5 percent were white, 14.5 percent were Hispanic, 14 percent were Black, and 13 percent were Asian.

As for the reasons behind racial and ethnic disparities in CRC survival, researchers suspect social determinants of health such as employment, insurance status, education, income, health behaviors, environment, social support, and cultural factors to all play a vital role.

“With recommendations now that CRC screening start at age 45 versus 50, one concern is whether health disparities will worsen as a result,” said Dr. Zaki, in the statement. “If more are screened who have the means and inclination to do so–but we fail to make progress in other populations–we could see these gaps widening.”