According to the report, COVID-19 and the subsequent economic downturn has reversed progress on eliminating poverty by four years, with 31 million more people around the world living in extreme poverty. 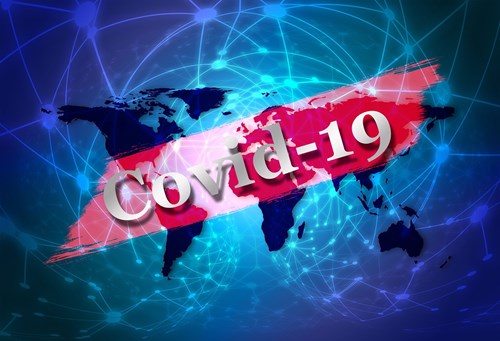 The fifth annual Goalkeeper’s Report from the Bill & Melinda Gates Foundation, which aims to accelerate progress in addressing fundamental issues including health, hunger, and climate change, has revealed severe impacts from the COVID-19 pandemic on families, health systems, and economies in the last year.

The 2021 report, published Monday, highlights stark disparities in who has been hit hardest by the global pandemic. As a result of COVID-19, 31 million people have been pushed into extreme poverty, a regression that has reversed previous progress made by four years. Economic recovery will look different within countries, explained Foundation Co-chairs and Report Co-authors Bill Gates and Melinda French Gates, noting the stall in poverty reduction is expected to remain near current levels for years to come in low- and middle-income countries. As a result, nearly 700 million people will likely remain stuck in extreme poverty in 2030.

There has also been a decline in routine vaccines among children. Childhood vaccination rates in 2020 dropped to levels last seen in 2005, with 10 million more children missing their vaccines due to the pandemic, according to the report. It’s expected that many of the children will never catch up on vaccine doses.

To address the worldwide impacts of COVID that are expected to last well beyond the pandemic, the report calls for long-term investments in health systems toward initiatives such as vaccine equity, as well as investments in community interventions to alleviate the burden of the pandemic and limit community spread.

“It has been a year that has reinforced our belief that progress is possible but not inevitable. The effort we put in matters a great deal,” wrote the co-chairs. “And, as impatient optimists, we believe we can begin to learn from the successes and failures of the pandemic so far. If we can expand upon the best of what we’ve seen these past 18 months, we can finally put the pandemic behind us and once again accelerate progress in addressing fundamental issues like health, hunger, and climate change.”

To read the 2021 Goalkeeper’s Report in full, click here.