A new study found Black patients in a remote monitoring program had higher retention rates when providers reached out to them over the telephone rather than a smartphone app. 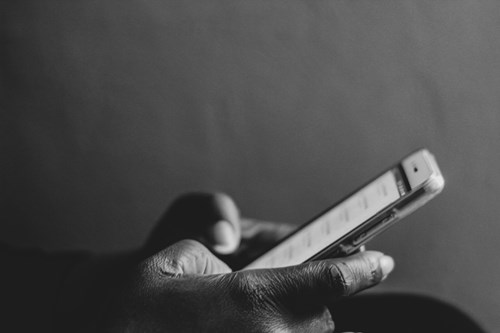 In a home monitoring program for patients with COVID-19, Black patients preferred and had higher retention in telephone monitoring over app-based monitoring, according to researchers at the BJC Healthcare and the Washington University School of Medicine’s Healthcare Innovation Lab. In the study, published this month in the Journal of General Internal Medicine, researchers aimed to examine patient engagement among all racial and economic groups with the option of either app-based or telephone-based engagement options.

“Although we do not know what would have happened if the telephone arm had been unavailable, its presence appears to have bridged an engagement gap for Black patients,” wrote study co-authors. “Failure to bridge this gap might have worsened disparities between Black patients and other patients that already exist due to structural injustices (e.g., housing discrimination, limited public transportation) that limit access to primary care, nutritious food, and exercise.”

The findings suggest that by offering multiple methods of participation may address racial and socio-economic barriers to patient engagement and retention.

“We did not ask patients why they chose one program arm over the other, so we do not know if limited access to smart devices, limited internet connectivity, data privacy concerns, or other factors impacted their choices,” researchers explained. “Distrust in health care organizations that have mistreated Black patients in the past may contribute to the engagement gap. Our findings suggest that home monitoring programs may need to offer non-app-based options for participation to ensure they reach all groups of patients.”