Commonwealth Fund: Older adults on Medicare and those near Medicare age face costs barriers to care

Although Medicare provides older adults with significant financial protection from health care costs, many still struggle to afford needed care, according to a blog post on the Commonwealth Fund. 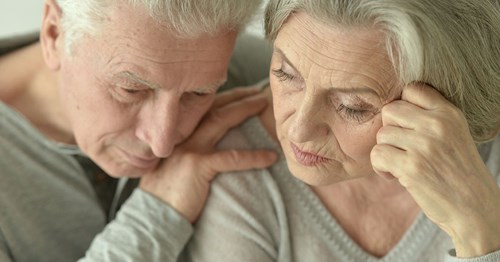 Indeed, the team from the Commonwealth Fund write that one of five Medicare beneficiaries spent more than $2,000 a year out of pocket for health care, while one of 12 skipped or postponed care they needed because of costs.

The finding is part of a study conducted between March and May 2021 to assess the affordability of health care for older adults. The Commonwealth Fund authors examined data collected from the organization’s 2021 International Health Policy Survey of Older Adults and analyzed a sample population of 1,487 adults aged 65 and older who live in the community (excluding those in long-term care facilities) who reported having Medicare coverage and 208 adults between the ages of 60 and 64 with some source of insurance coverage.

According to the research, a large share of adults 60 to 64 had high out-of-pocket costs, paying $2,000 or more yearly for health care, compared with adults 65 and older on Medicare. The $2,000 comprises about six percent of the median income of people 65 and older and about five percent of median income for those 60 to 64.

The report found that large shares of both groups skipped a dentist visit during the past year because of cost. Specifically, more than one of five insured adults 60 to 64 and about one of seven Medicare beneficiaries skipped dental care because of cost, even though about half of Medicare beneficiaries and two-thirds of adults ages 50 to 64 have some form of dental coverage.