Last week’s memo that addressed the exceptional conditions that qualify for a special enrollment period (SEP) for individuals affected by a FEMA-declared major disaster caused a bit of confusion in the industry. The conflict: What are the actual start and end dates of the SEP? 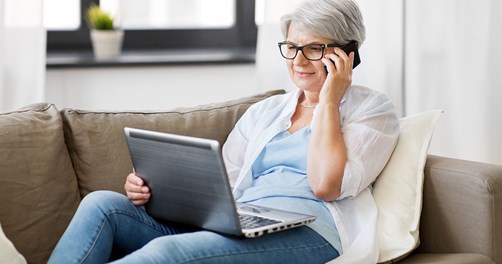 The memo, sent May 5 to all Medicare Advantage Organizations, Part D sponsors, and Medicare-Medicaid Plans, stated the SEP is available nationwide to residents of all states, tribes, territories, and the District of Columbia as of March 1 if they were unable to and did not make an election during another valid election period as a result of the emergency. This includes enrollment and disenrollment elections.

Although the memo states March 1, the Centers for Medicare & Medicaid Services (CMS) regulations on the SEP references the incident period as beginning January 1. The regs state the SEP is valid from the start of the incident period through the four full months thereafter.

The confusion over the dates have led some carriers to state it runs from March 1 through July 31 and others to list it runs from January 1 through May 31.

RISE asked CMS for clarification. Here is what a CMS spokeswoman confirmed in a May 11 email to RISE:

The Special Enrollment Period (SEP) is available from the start of the incident period–defined as the effective date of the President’s initial emergency declaration (March 1, 2020) and for four full calendar months after. March is included in the four-month period, so it would run through June 30th.