As Congress wrestles with plans to expand Medicare, Becerra says any one will do

HHS Secretary Xavier Becerra says the administration is eager for Congress to make changes to Medicare that will provide more benefits and make more older adults eligible for the program. 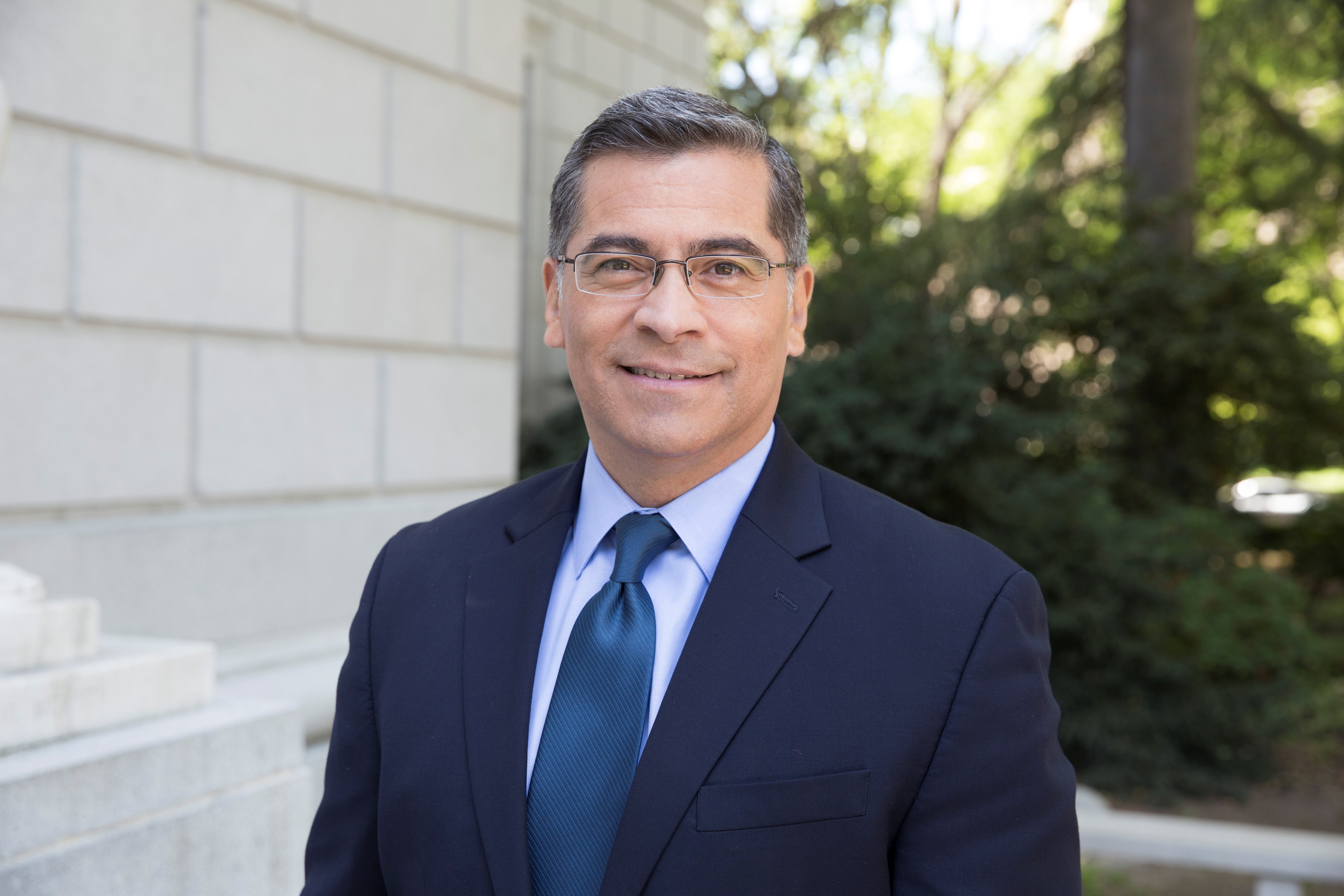 The Biden administration will support whatever expansions to Medicare Congress is willing to make, Health and Human Services Secretary Xavier Becerra said Tuesday.

Democratic lawmakers on Capitol Hill are working on plans both to add benefits to the health program for seniors and to lower its eligibility age from 65 to 60. But the efforts are mired in competing priorities among different wings of the party as they try to push through a spending plan this year that Republicans have vowed to oppose. President Joe Biden called for the change in Medicare age eligibility while campaigning in 2020.

But asked if the administration has a preference on which Medicare provisions Congress takes up, Becerra said, “Our preference is to get it done. What’s the ‘it’? We’ll take everything we can get.”

In a wide-ranging sit-down interview for KHN’s “What the Health?” podcast, Becerra also said he will support efforts to bring down drug prices, including allowing importation from such countries as Canada that have lower prices and giving Medicare the ability to negotiate prices.

In addition, he said he’s looking forward to efforts to expand the Affordable Care Act (ACA), now that it has been upheld—again—by the Supreme Court last month.

As California’s attorney general for the previous four years, Becerra led a coalition of Democratic state officials that defended the 2010 health law in that case from efforts by Republican state officials and the Trump administration to have it declared unconstitutional.

“Now we’re playing offense,” he said. “We’ve got the ball and we’ve got to march it down the field, and we intend to because there are many Americans who still need good coverage.”

Among the top priorities for the ACA, he said, is maintaining the COVID relief law’s temporary increases in subsidies for people who purchase coverage on the health law’s marketplaces. Those new subsidies, he said, “have made it possible for countless American families to stay on those affordable health plans.”

HHS is ready to engage in the fight over prescription drug prices, according to Becerra. “The president has been pretty explicit,” he said. “He is supportive of negotiation of drug prices, so when we get a price for our tens of millions of Medicare recipients and our tens of millions of Medicaid recipients, [we know] that it’s the best price we could have bargained for.” At the same time, Becerra said, Biden “has supported efforts to import the same drug that cost too much here from another country if it costs less, if we can do it safely.”

Becerra, who has been on the job since late March, said his top priority as secretary is to work on health equity issues. “I love that President Biden has said he wants everyone to feel treated equally,” he said. “There are a whole bunch of Black and brown communities that have never had the kind of access to care that others have. And when they come to the doctor, they come with the kind of conditions that show they didn’t have health care before.”

Within that broader priority, Becerra said he wants to pay particular attention to the Indian Health Service: “It’s time we really focus on our tribal communities and let Indian Country know we really are serious about being good partners.”

Another priority is maternal mortality, given in the U.S. “there are women dying in childbirth at greater numbers than in developing countries,” he said, and African American mothers die “in some cases at three or four times the rate of white mothers.”

Still high on Becerra’s to-do list is battling COVID and, particularly, vaccine hesitancy in states where new variants are spreading fast. Of the people who are dying, he said, “more than 99 percent are unvaccinated. I don’t know how you can spin that any other way than to say: If you’re vaccinated, you’re probably going to live. And if you’re unvaccinated, you’ve done yourself and a lot of other folks a disservice.”

But Becerra, who drew criticism from conservatives last week after saying “it is absolutely the government’s business” to know who has been vaccinated, continued to shrug off the idea of any sort of federal vaccine registry. The secretary has said those comments were taken out of context and on Tuesday added, “We want to work with our state and local partners.”

To hear the conversation or see a transcript, go to KHN’s “What the Health?” podcast.