RISE looks at three health care headlines in 2019 that will have implications for health plans in 2020. 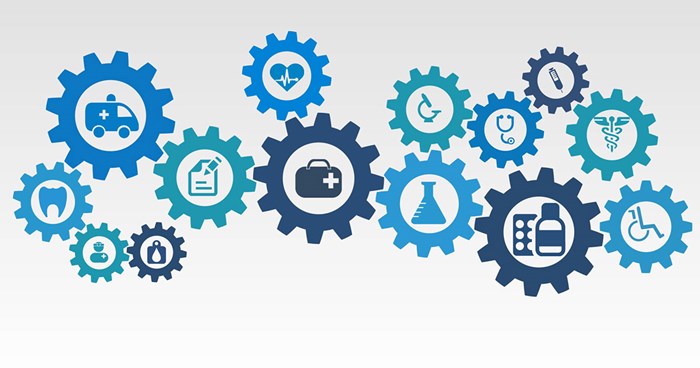 The uncertain future of the Affordable Care Act

The fate of the Affordable Care Act (ACA) was uncertain as we headed into 2019 and will end the year in the same way.

Last year U.S. District Judge Reed O’Connor of the Northern District of Texas declared the entire health care reform law as invalid but allowed the law to remain in effect while the case was appealed. He sided with Republicans, who argued that the ACA became unconstitutional when Congress enacted President Donald Trump’s tax overhaul and eliminated the provision as part of the law’s individual mandate that required most Americans to purchase health insurance or pay a penalty.

This month the law took another blow when a federal appeals court panel agreed with O’Connor’s decision but sent the case back to the lower court to decide how much of the law can stand in light of the ruling that the individual mandate was unconstitutional.

California Attorney General Xavier Becerra, who is leading the coalition of states in support of the law, said during a press conference after the ruling that he intended to file a cert petition with the U.S. Supreme Court to challenge it to uphold the ACA. “This decision could take us to a dangerous and irresponsible place, not just for the 133 million Americans with pre-existing conditions, but for our seniors who use Medicare, our children under the age of 26, and the 20 million additional Americans covered directly through the ACA marketplace,” Becerra said in a statement. “California will move swiftly to challenge this decision, because this could mean the difference between life and death for so many Americans and their families.”

Another top story from 2018 continued to make headlines in 2019 and will likely do so in the upcoming year: the industry’s focus on the conditions in the places that people live, learn, work, and play that affect health risks and outcomes.

Late last year Alex Azar, secretary of the Department of Health & Human Services, announced that the agency wants to pay for services that address social determinants of health, a component of its move toward a value-based healthcare system.  And this year in an effort to reduce costs and improve health outcomes, the Centers for Medicare & Medicaid Services (CMS) began to test the Accountable Health Communities Model, the first model to include social determinants of health and foster innovation to support connections between care, food, and housing for vulnerable patients.

Medicare Advantage (MA) plans also received guidance this year for offering special supplemental benefits to address social determinants of health for the chronically ill, such as  providing meals beyond a limited basis and offering transportation for non-medical needs like grocery shopping. Health plans have experienced challenges implementing these programs, in part because of lack of funding, but experts expect more MA plans to expand their offerings in 2020. However, some experts say the industry won’t move the needle on social determinants of health until there is greater cross-sector collaboration and the formation of alliances.

Approximately 10 percent of Medicare members switched plans or insurers during the 2019 Annual Election Period (AEP), according to Deft Research’s 2019 Medicare Shopping and Switching Study. Half of the switchers were happy with their 2018 coverage but shopped around for better coverage in 2019 anyway. The findings mean MA plans need to add or increase benefits to keep existing members and attract new ones.

But 2019 was also the first year that CMS reintroduced the Medicare Open Enrollment Period (OEP) in which enrollees could switch plans or insurers during the Jan. 1-March 31 time period. The switch rate was 4.5 percent, but experts believe that this year’s OEP may see a higher switch rate as more seniors become more aware they still have time to search for plans after the AEP ends.

RISE will look at what happened during the 2020 AEP on Jan. 30 at a webinar that explores marketing trends, changes in spend, and the impact of adding supplemental benefits that address social determinants of health to plans. The lessons learned are aimed to help develop an effective plan to reduce switching in 2021. Changes in Medicare shopping and the influence of supplemental benefits will also be discussed at the 13th annual Medicare Marketing & Sales Summit, Feb. 25-26 in Las Vegas.